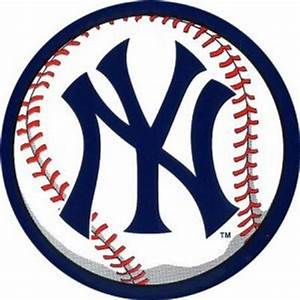 A private graveside service will be held at Maple Grove Cemetery in Granville for Nicholas A. Zaras, 76, of Newark.

Nick passed away Tuesday, July 10, 2018 at the Selma Markowitz Care Center operated by Hospice of Central Ohio. He was born in 1942 in Newark to the late Anthony (Tony) and Mary Zaras.

Nick was a 1959 graduate of Newark High School. He obtained a Bachelor of Arts degree from Otterbein University where he was a member of Zeta Phi fraternity. He received a master degree in Sports Science from Ashland University. Nick began his teaching career at Licking Valley High School where he also served as the coach for the freshman basketball team. He later taught at Granville High School where he coached basketball and softball and served as faculty manager and the assistant athletic director. He retired from the Granville School District in June, 1995.

Nick was passionate about sports and in particular he rooted for the New York Yankees and The Ohio State Buckeyes. He was a member of the Newark Moose Lodge 499, the Newark Eagles, Licking Aerie 387, the Newark Elks #391, Buckeye Lake Amvets Post 51. Nick greatly enjoyed a round of golf with his buddies at Irish Hills Golf Club where he was a past member.

In addition to his parents, Nick is preceded in death by his wife, Jill A. (Graham) Zaras, who died Aug. 1, 2000; and by his sister and brother-in-law, Georgia and Bob Porter.

Contributions in his memory may be made to Foundation for Hospice of Central Ohio, P.O. Box 430, Newark, OH 43058.