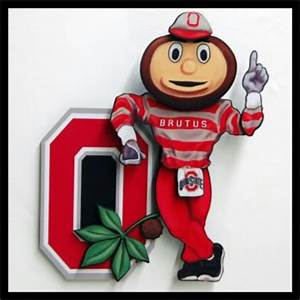 A funeral service celebrating the life of John S. Thomas, 79, of Delaware, formerly of Canal Winchester, will be held at 10:00 A.M. Tuesday, October 16, 2018 at the McPeek-Hoekstra Funeral Home, 133 S. Prospect St., Granville with Rev. Catherine Hill as celebrant. Burial will follow at Maple Grove Cemetery in Granville with full military honors rendered by the Licking County Veterans Alliance.

The family will receive friends Monday from 4-7 P.M. at FIRST PRESBYTERIAN CHURCH, 110 W. Broadway, Granville where an Amaranth Service will be held at 3:30 P.M.

A retired systems engineer at EDS, John passed away Tuesday, October 9, 2018 at Country Club Rehabilitation Center in Delaware. He was born in Wyoming, Ohio to the late Raymond and Ann Thomas.

After serving in the U.S. Air Force, John attended The Ohio State University where he was a trombonist with The Best Damn Band In The Land. He was a long standing member of the O.S.U. Alumni Band, Past Master and member of Center Star Lodge #11 F.A.&M., a 40 plus year member of Amaranth, and was a member of Bloom Presbyterian Church in Lithopolis where he served as deacon. John was a solid man of Christian belief, enjoyed people, was family oriented and a dedicated grandfather.

Surviving are his daughter and son-in-law, Cindy and Rodney Collins, and son, Jim Thomas; granddaughter, Lauren Elise Collins; and sister and brother-in-law, Lois and Kjell Evensen.

In addition to his parents, John was preceded in death by his wife Barbara J. Thomas who died in 2017 and his brother, Donald Thomas.